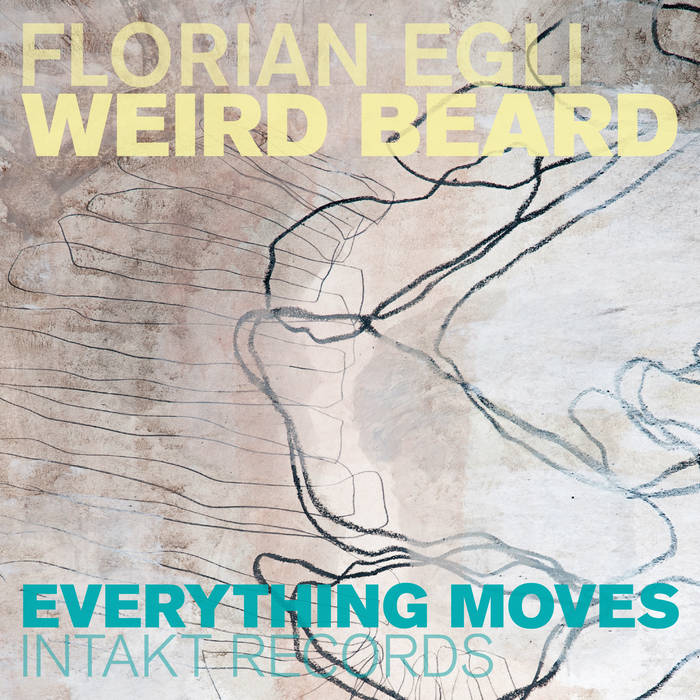 Saxophonist Florian Egli presents with his band 'Weird Beard' his debut on Intakt Records. Deeply rooted in the jazz tradition Weird Beard creates with stylistic openness an independent and characterful music in the undogmatic field of contemporary jazz. Everything Moves is a characterful album with a strong pulling power and manages to combine lyrical passages with the unpredictable.

“Instead the music of Weird Beard exudes the breadth and laconic calm of a north-European landscape with a nimbus of melancholy floating above it, where we are lulled blissfully by warm melodies and sensuous phrases. By turns elegiac, then upbeat again, sometimes so soft it becomes fragile, then explosively loud, Weird Beard’s musical cosmos encompasses every possible shade”, writes Florian Keller in the Liner Notes.